Varadero is Cuba's most famous vacation destination. A mile long paradisiacal sand beach with crystal clear water make Varadero an ideal holiday paradise. The beauty is completed by almost the whole year-long dream weather and water temperatures up to 29 Celsius. All important information about Cuba's most important vacation destination can be found in this travel guide.

Varadero is located on the north coast of Cuba. The Cuban capital Havana is a good two hours' drive to the west. Varadero extends over the entire Hicacos Peninsula. Less than 1 kilometer wide in most places, the headland extends more than 20 kilometers into the Straits of Florida with a shape of a hockey stick. Almost the entire coast of the peninsula is covered by parts of the Varadero Beach, which is undoubtedly the most famous beach in Cuba.

On the western half of the peninsula lies the historically developed village of Varadero. This part, known as Varadero Downtown, extends approximately to 62nd Street. Approximately 20,000 people live in the village.

By contrast, the eastern half of the peninsula is firmly in the hands of vacationers. In this part there are exclusively large hotel resorts, including a number of luxury hotels belonging to international chains such as Iberostar, Meliá or Breezes.

With well over a million annual visitors, Varadero is the undisputed center of Cuban beach and package tourism. Most of the tourists are from Canada and Europe. Due to the embargo, only a few Americans are visiting the peninsula.

Most travelers visit Varadero during the winter and stay usually in one of the over a hundred large hotel resorts. Of course, the beach is also a popular destination for Cubans. However, Cubans come almost exclusively during the hot summer months.

Before the tourist relevancy, salt was extracted in the Bay of Varadero (Bay of Cárdenas). For centuries, large parts of the Spanish Latin American fleet were equipped with the raw material extracted in the bay for the long voyage to Europe.

The early days of tourism, however, date back to the 18th century. Mass tourism, on the other hand, did not start until the 1950s. The fading tourism came to an abrupt end with the revolution of 1959. Not only was the beach opened for public use, but as a result of political developments, American visitors increasingly stayed away. It was just with the opening of Cuba in the 1990s that tourism in Varadero regained momentum. 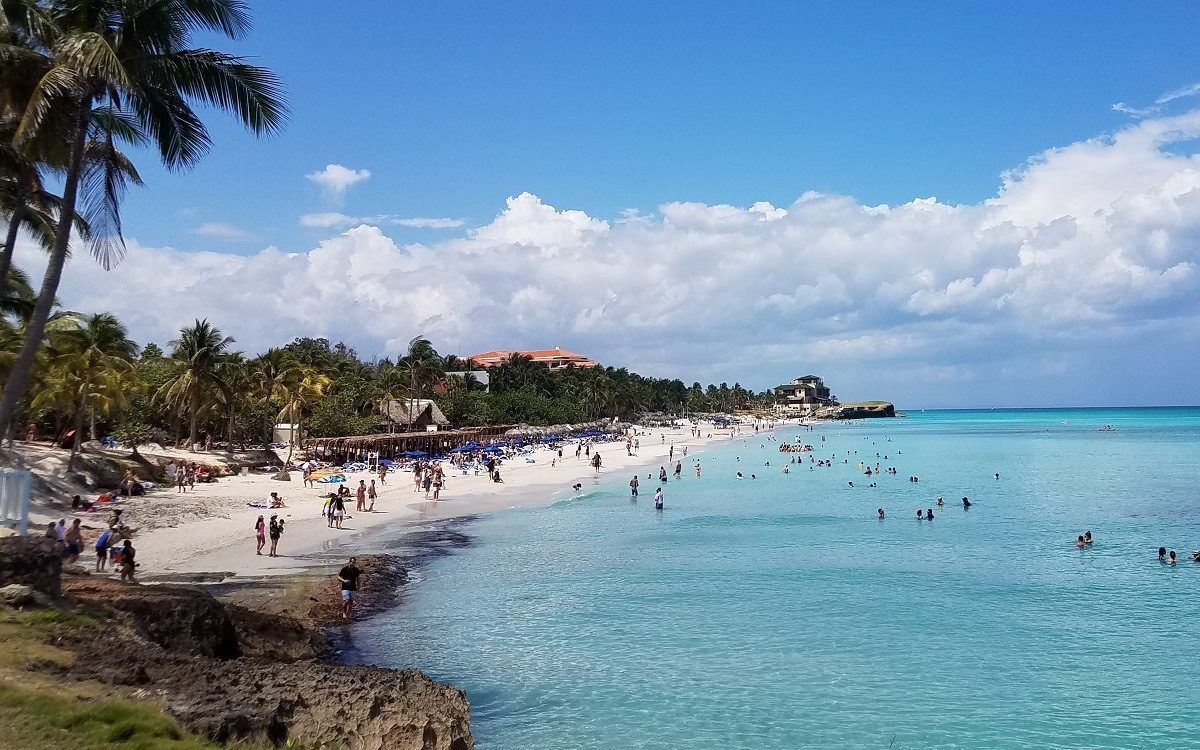 More than twenty kilometers of white coral sand, pleasantly warm, clear shimmering water and the entire year the best weather make the award worthy. The slightly sloping water is also particularly suitable to swim in for smaller children. Since there is also many to discover under the water, it is recommended to bring your own snorkeling equipment with you.

To be exact, there is not a single beach in Varadero, but at least three sections can be distinguished. The most authentic beach runs to the west, along the center of the actual town ("Varadero Downtown"). The further east you go, the fewer Cubans visit the beaches. There are three shorter sections in the center. On the east there is another - quite extensive - part of the beach. This part of Varadero Beach is nearly exclusively visited from resort guests. The following overview explains what to expect at which section.

See & Do in Varadero 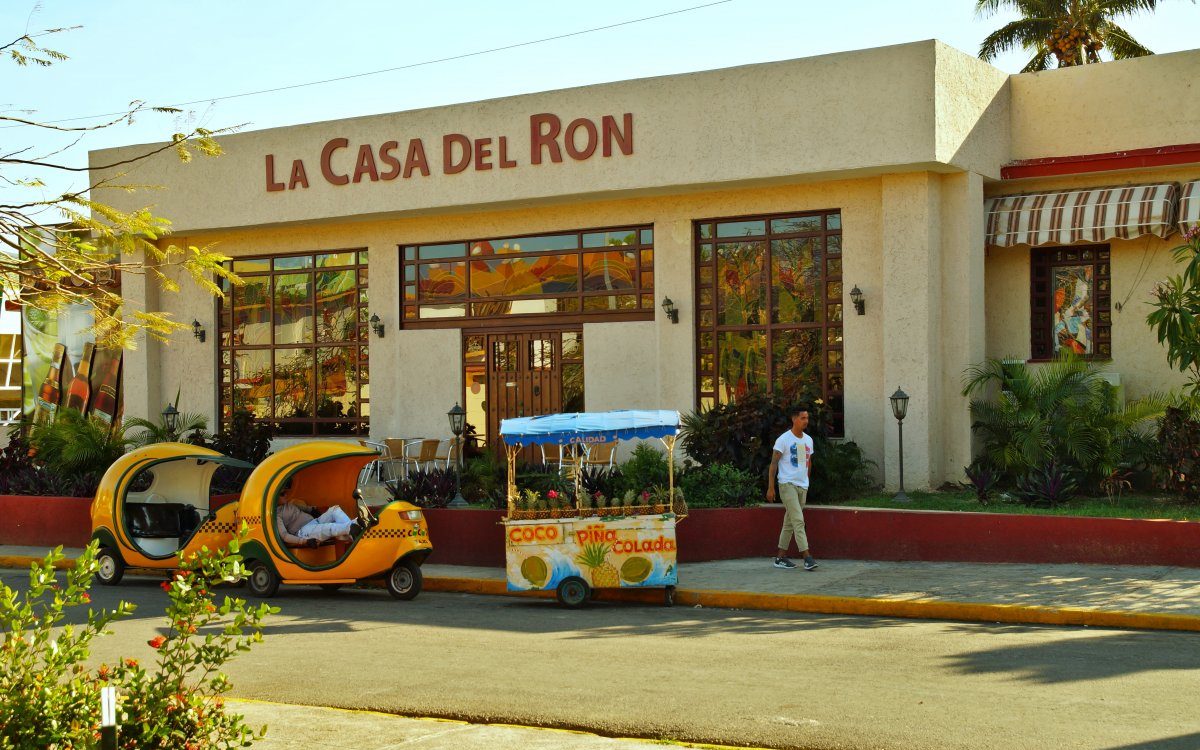 Since Varadero is only a small town that only gained importance through tourism, there are no spectacular sights. However, there is no need to get bored, because some places are definitely worth visiting.

Most of the sights are located along the main street Primera Avenida in Varadero Downtown. 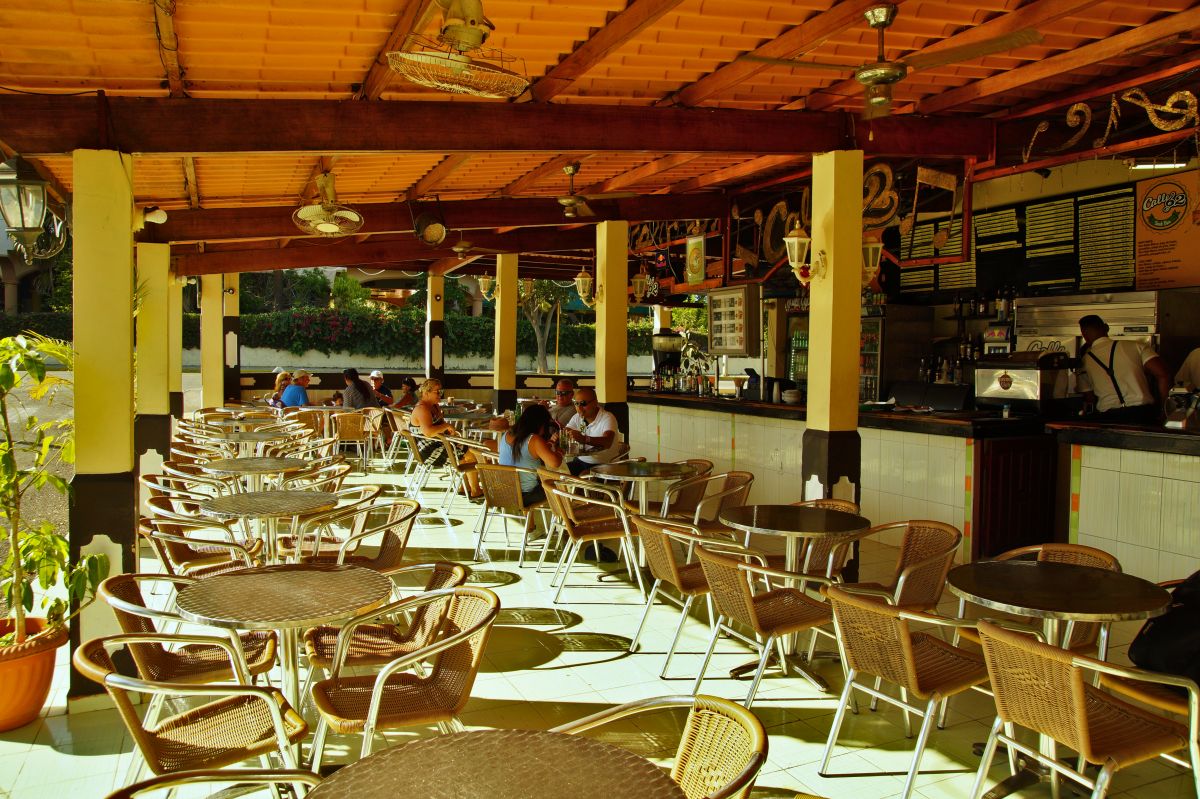 In Vardaero there are a wide variety of options for dining outside the hotel facilities, with a number of good restaurants to choose from. Most of the places have tailored to the needs of foreign visitors and therefore also offer vegetarian or sometimes vegan dishes, which is rather untypical for Cuba. According to the many international visitors, the prices of most restaurants are quite high for the Cuban standard, but there are still a few authentic places to visit.

Most of the stores are located on the eastern part of the peninsula, along the main street (Avenida 1er). There you will find a couple of small supermarkets, where you can get the most important groceries. In addition, there are two larger shopping centers. As in the rest of Cuba, however, the range of goods is also at Varadero extremely limited (supply situation).
Souvenirs can be purchased at various larger souvenir markets. Like supermarkets, souvenir markets are distributed along the main street. Both the range of goods and prices are almost identical in all markets. While many souvenirs are produced in Asia, the souvenirs in Varadero are not imported, but handmade in Cuba.

Varadero offers night owls various nightlife options. You can choose between having a drink in a nice atmosphere or partying wildly in nightclubs.

From Varadero, various organized day trips and excursions can be undertaken. The spectrum of activities ranges from cultural activities to sports and ecotourism. The tours can be booked directly in the hotels as well as in the offices of the local state-owned tour operators.

Those who prefer more individual excursions to a guided tour can book a rental car and travel the country on their own. For shorter trips on the peninsula may also a motor scooter be enough.

If you want to move around the peninsula, you may take one of the many cabs that operate in the hotel zone and the first street. Depending on the distance, one should calculate with a fare of 5 to 15 USD. A one-hour tour of the peninsula in one of the vintage cars usually costs 30 USD.

However, during the day it is more economical to use sightseeing buses. Rides on the double-decker coaches are an excellent way to get an overview of the peninsula. The routes run along the entire peninsula, from the marina in the far east to the far west of the peninsula. The day ticket is 5 USD per person.

Besides these options there are others for the short as for the long haul.

In Vardero there are about 100 hotels, which mostly offer an all inclusive service. Most of the hotels are of the 4 and 5 star category. There is a large number of cooperation hotels with international chains, which include Iberostar and Meliá. The price level is quite high in international comparison. However, if you just want to relax, you can hardly get around a hotel complex in Cuba. The supply situation is simply too difficult, and restaurants and bars in Varadero are also quite expensive.

A more economical option is to spend the nights in a casa particular. The casas do not offer full board, but they often offer breakfast at moderate prices and some casas offer on request also other meals. In addition, the private pensions are located in the local part - on the western side - of the peninsula, so you can go out to eat in one of the local restaurants. Self-caterers should keep in mind that the supply in the supermarkets is very limited. An inexpensive alternative for backpackers may be the town of Santa Marta, which is not far from Varadero located.

Individual travelers may consider staying in the nearby town of »Santa Marta«. While the prices for a casa in Varadero start at about 30 USD per night, you may already stay in Santa Marta for half of this price. From Santa Marta you can reach the beach in about 20-30 minutes by walking. With a little luck you can also get a bus (222) or take a cab to the beach for 3-5 USD.

Another advantage of Santa Marta is that the place is much more authentic compared to Varadero. It also has a quite good infrastructure of supermarkets, snack bars, Cafés, Nightclubs and cheap restaurants to offer. Where in Varadero there are mainly visitors, in Santa Marta travelers will get in touch with Cubans. 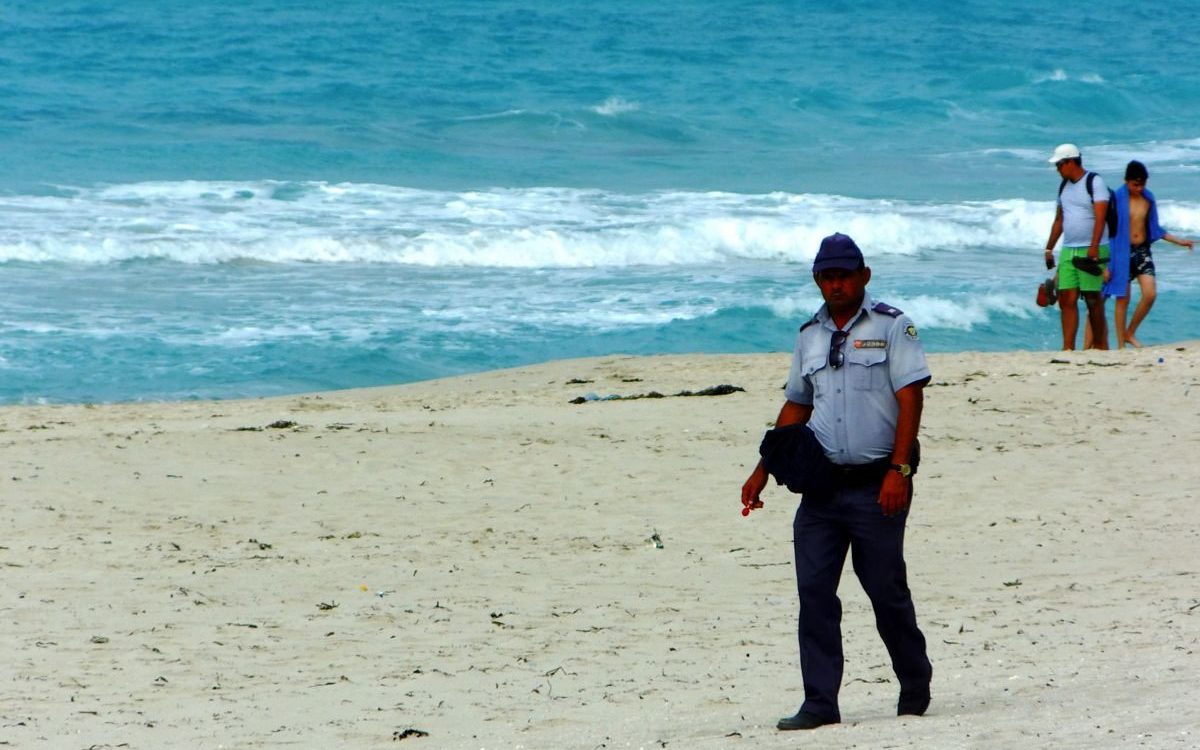 While people get shot in broad daylight in Cancun, not far away from Cuba, Varadero is absolutely safe. It can even be said that Varadero is even safer than the rest of the already very safe Island. Vacationers can move around completely freely without restrictions, at all areas and all times of the day.

Only at the beach you should take care of your things, especially with a crowded beach in summer, when many Cubans from Havana and other regions come. It also regularly happens that excessive prices are charged, mainly in state-run stores and restaurants. Typically, popular products - such as drinking water - are taken for these scams. 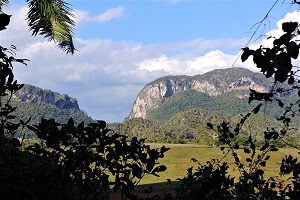 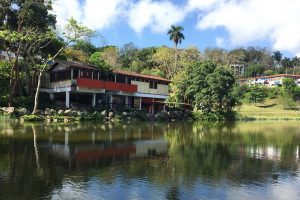 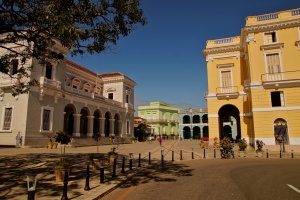