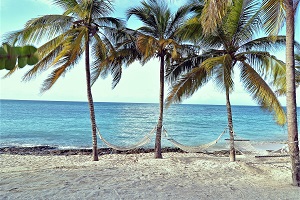 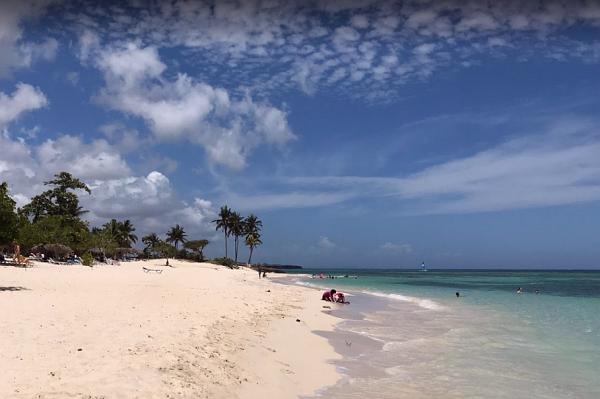 Guradalavaca translates literally to "guard the cow." However, since Cubans pronounce the "v" like a "b", it can be assumed that the name comes from "gurda la baca", which means "guard the boat". There are many narrow, set-back coves in the area, which were ideal for harboring and keeping ships hidden in earlier times.

In one of these bays - the Bahia de Bariay - Christopher Columbus' ships reached Cuba for the first time on October 28, 1492. 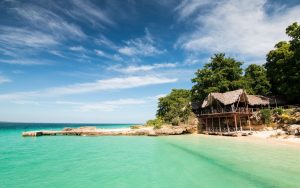 A little to the east is the larger Playa Pesquero, where there are four hotel complexes. It is a very nice beach. If the hotels are full, the beach also gets a bit crowded.

For travelers looking for an idyllic retreat away from mass tourism, the Cayo Saetia is an absolute insider tip. It is one of the most beautiful beaches with the finest white sand and turquoise water.

There are no Viazul buses or other public transport in Guardalavaca.  Therefore, if you want to leave the resort zone, you must either rent a car or take a cab with a driver. With the state cabs, the trip to Holguin costs about 40 USD. Private drivers with vintage cars are usually a bit more economical. They may be found for as little as 50 USD for the round trip.

The shared cabs return the same way, leaving Holguín near the bus station, at the 12-story prefabricated building. You better not be too late on the way back to Guardalavaca.

Most travelers stay in Guardalavaca in one of the large hotel complexes. The hotels are distributed on the main beach and three other bays, which are located a few kilometers west of the main beach. However, there are also a number of basic guest houses, which are primarily suitable for short stays during rental car tours due to the relatively limited infrastructure. 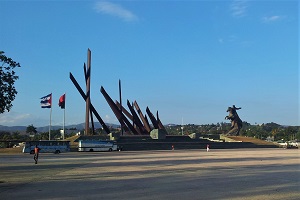 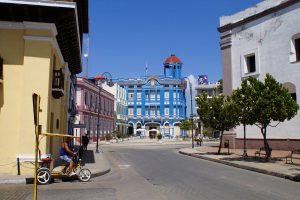