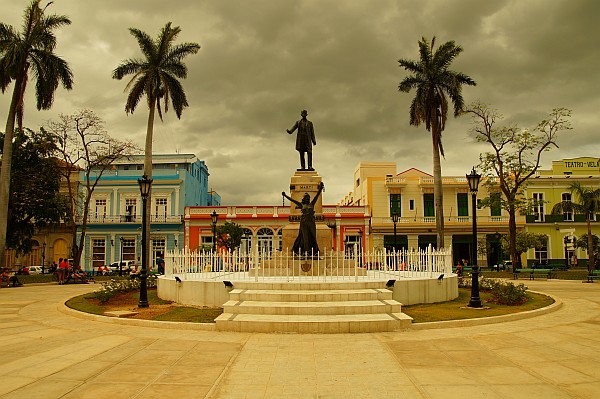 José Martí was a Cuban writer, political leader and independence activist. He is considered the most important national hero in Cuba. As Martí was a key figure in the fight for Cuban independence from Spain, he is remembered for his leadership and sacrifice in the pursuit of freedom for his homeland. Martí's presence and influence can be felt throughout Cuba, and there are many places where you can learn about and celebrate his life and contributions to the country.

Martí was born in Havana in 1853. He studied at the University of Havana, and began his political career in the 1880s as a vocal opponent of Spanish rule in Cuba. In 1891, he founded the Cuban Revolutionary Party, which sought to unite all factions fighting for independence.

Despite being exiled from Cuba several times for his political activities, Martí continued to work for the cause of independence, and in 1895 he became a general in the Cuban revolutionary forces.

During the Cuban War of Independence, that lasted from 1895 to 1898, Martí was killed in battle while leading Cuban forces. His death was a significant blow to the independence movement, but his sacrifice was seen as a turning point in the war, and ultimately helped pave the way for Cuba's ultimate independence in 1902. 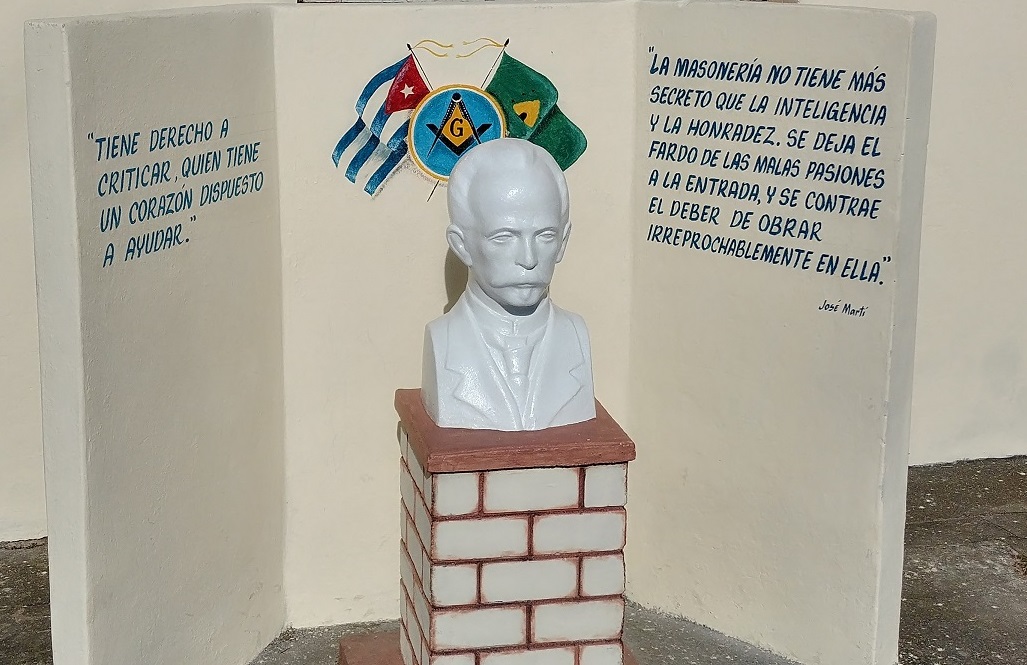 Martí was not only a political leader, but also a famous writer and poet. His essays and poems, which often dealt with themes of freedom, justice, and national identity, remain widely read and admired in Cuba and throughout the world.

Today, Martí is remembered as a symbol of Cuba's struggle for freedom and as a champion of national and individual liberty. His legacy continues to inspire and guide the people of Cuba as they seek to build a better future for their country.

José Martí is everywhere in Cuba

Traveling Cuba, one will find José Martí in many places. Some places where you find references to Martí include:

The José Martí Memorial in Havana, which is a large monument and museum dedicated to his life and work. The memorial is located in the Plaza de la Revolución in Havana, and features a statue of Martí and exhibits about his life and achievements.

Martí studied at the University of Havana, and the campus features several buildings and landmarks associated with him, including the José Martí Statue and the José Martí School of Law.

The National Library of Cuba, the largest library in the country, includes numerous books and other materials related to Martí and his work, including original manuscripts and first editions of his writings.

The José Martí International Airport in Havana, which is the main international airport in Cuba and was also named in honor of Martí. The airport features a statue of Martí and a bust of him in the main terminal.

José Martí is buried in the Santa Ifigenia Cemetery in Santiago de Cuba. The mausoleum s a popular destination for visitors to the cemetery, and is considered a national shrine, that features a large statue of Martí and exhibits about his life and achievements.

Visitors can also view the remains of Martí, which are preserved in a glass sarcophagus inside the mausoleum. 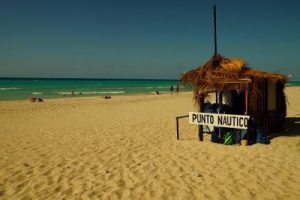 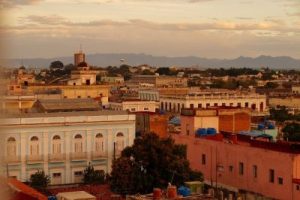 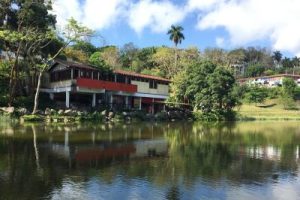