The pulsating capital of Cuba is a myth and a place of nostalgia. With a population of over two million, Havana is the undisputed economic and cultural center of Cuba. At the same time, the city is the largest metropolis in the Caribbean. Havana stands for magnificent buildings, its morbid charm and a paradoxical mixture of melancholy and joy of life.

For a long time, »La Habana« was known as the gateway to the New World. The trade in sugar, tobacco and slaves generated great prosperity. The well-preserved, imposing fortifications bear witness to the city's early importance. In hardly any other place in America is the early history of the emergence of the new continent more present. Because of this historical significance and, of course, its beauty, Havana is also known as the Rome of the Caribbean. 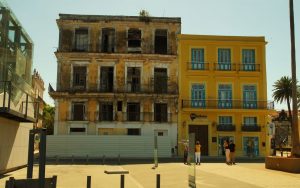 For decades, the once frequently visited city had fallen into oblivion. However, in recent years Havana is awakening somewhat from its decades-long slumber. Noble restaurants and luxury hotels are opening in formerly dilapidated palaces. The number of visitors from all over the world is continuously increasing. Nevertheless, Havana remains a place of contrasts. Nowhere else in Cuba is the contradiction between decay and construction more evident. More than almost any other place, Havana also embodies the shallow transition from a socialist planned economy to a market economy that is tentatively opening up. 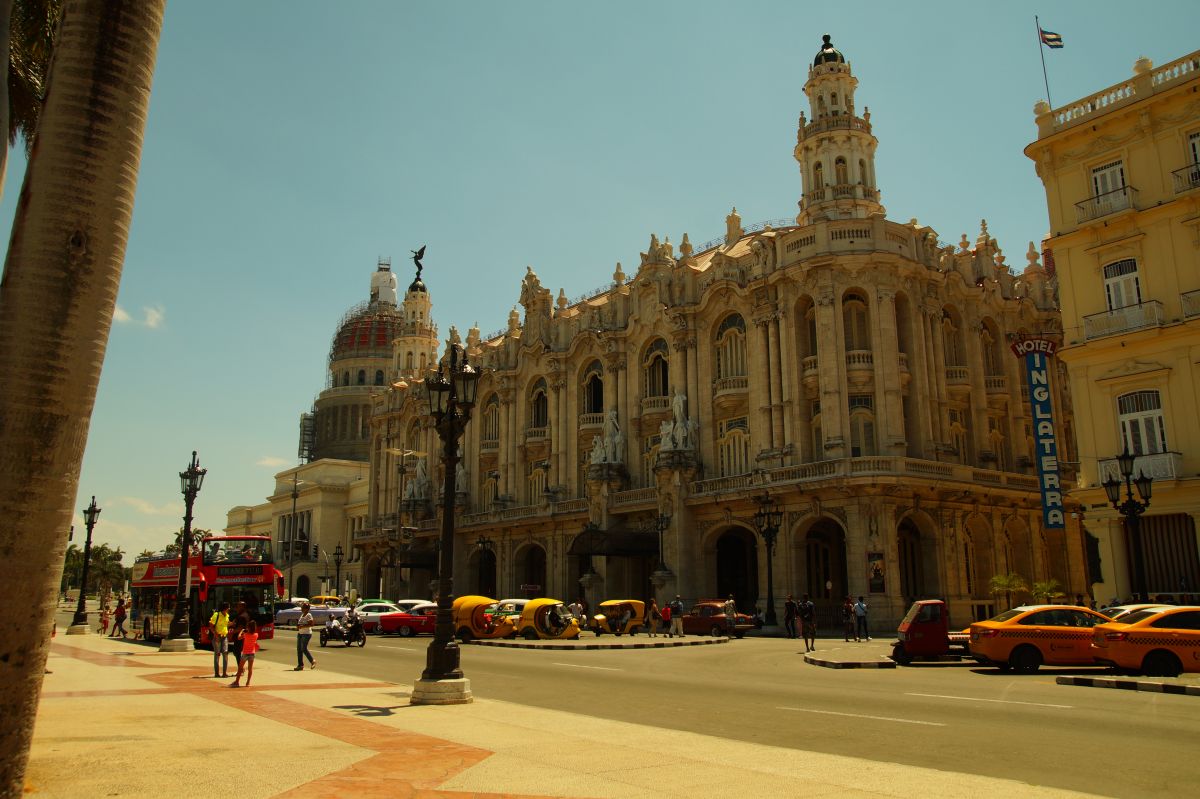 Havanas historical downtown La Habana Vieja is the world's largest continuous colonial city center. The district looks back on five centuries of eventful history and is clearly one of the main highlights of the capital. 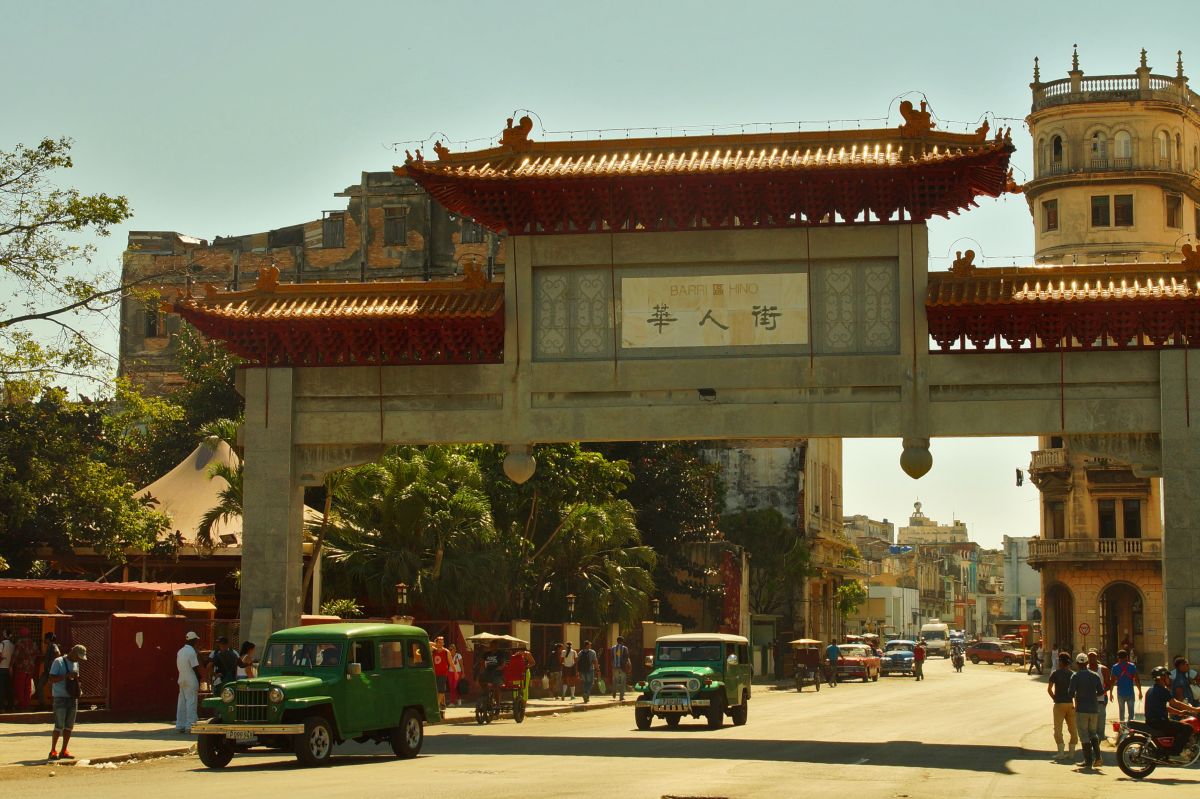 In the heart of Havana, the Centro Habana district is also of outstanding importance. The Center is the most vital part of the capital. Important sights include the Barrio Chino, a important walking street, the Boulevard de San Rafael and the iconic waterfront, the world-famous Malecón. 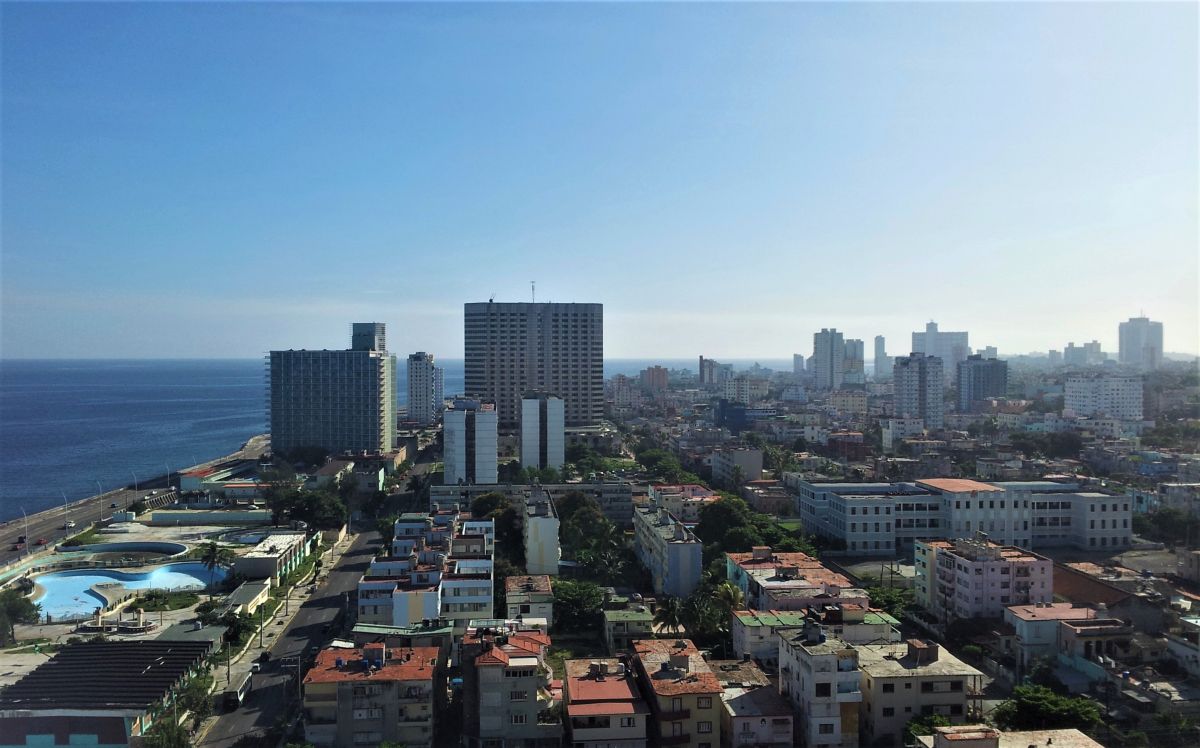 Besides the district in the old center, the new center should be visited as well. Worth seeing parts of the city include the neighborhoods El Vedado and Miramar, which are located a bit west of the historic city center. 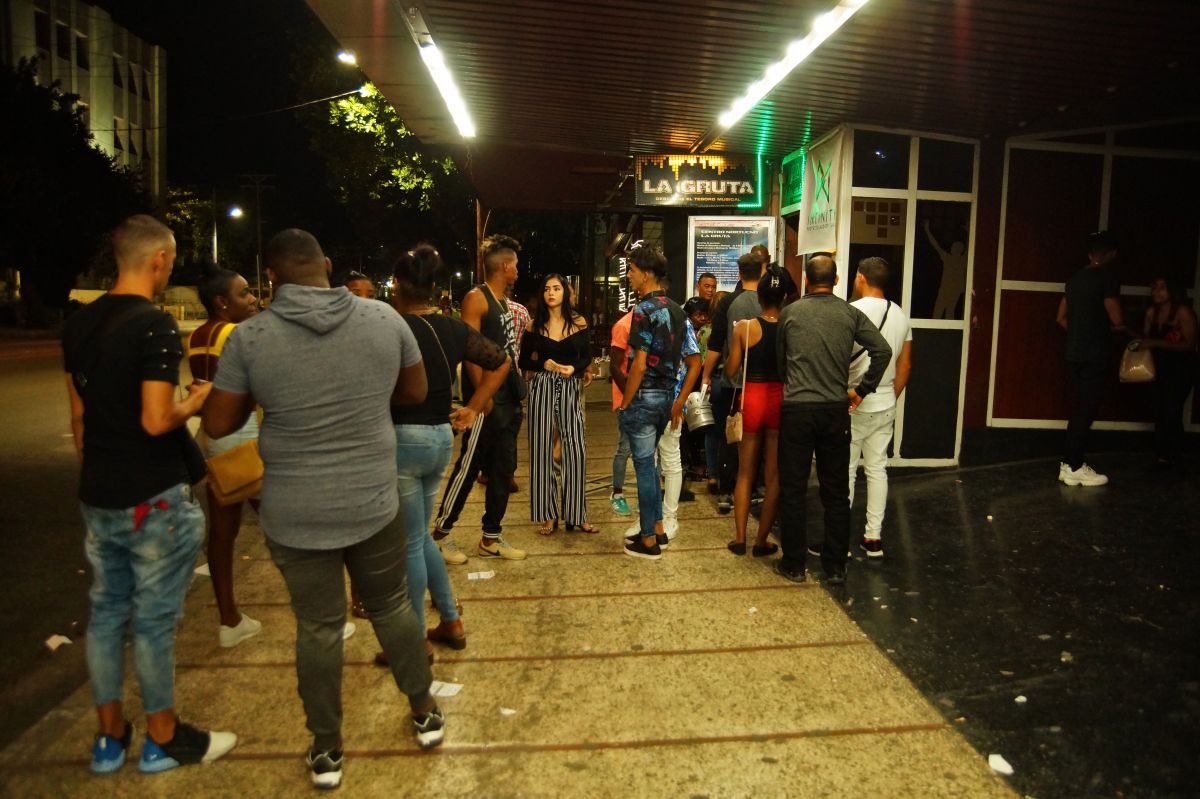 Havana offers visitors a number of interesting places to go out. From wild to dignified, everyone should find their place. In our guide on the nightlife in Havana, you will learn what the Havana has to offer at night.

The best places to stay in Havana 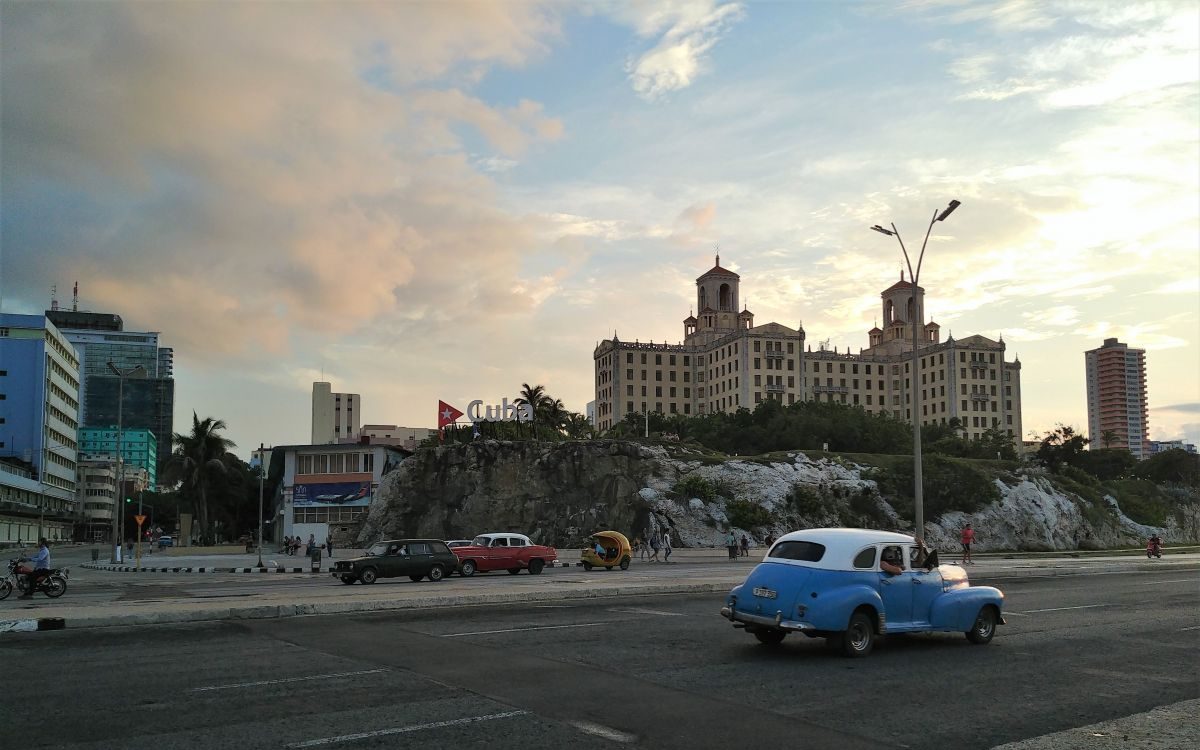 Newcomers usually first wonder in which part of the city it is best to accommodate. Havana presents itself as a lively metropolis, which can also be quite exhausting in some areas. While for short stays the old city center is best for most, there are other recommendable areas. Find out what areas should better be avoided and what location is the best for your individual needs. 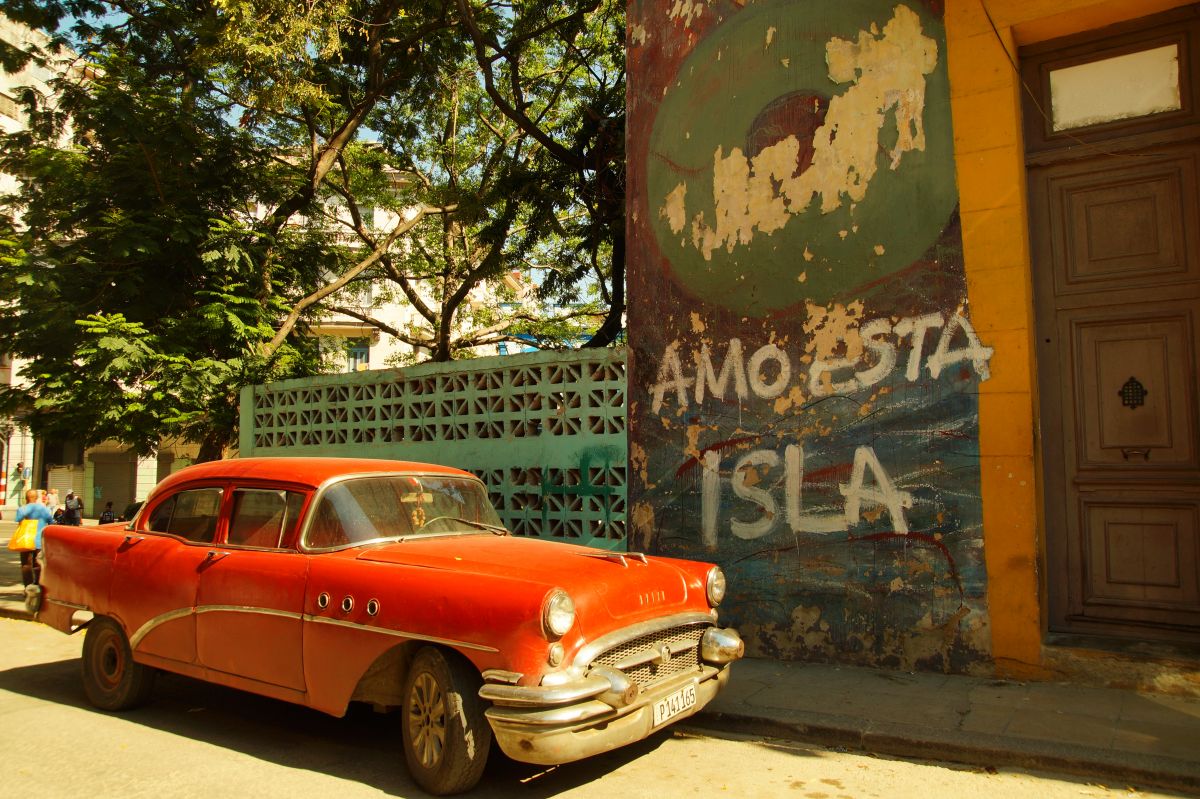 Besides the question of where to stay, you will also need to move around the Cuban capital. Our transportation guide explains, what options of transportation visitors have for getting around in Havana. 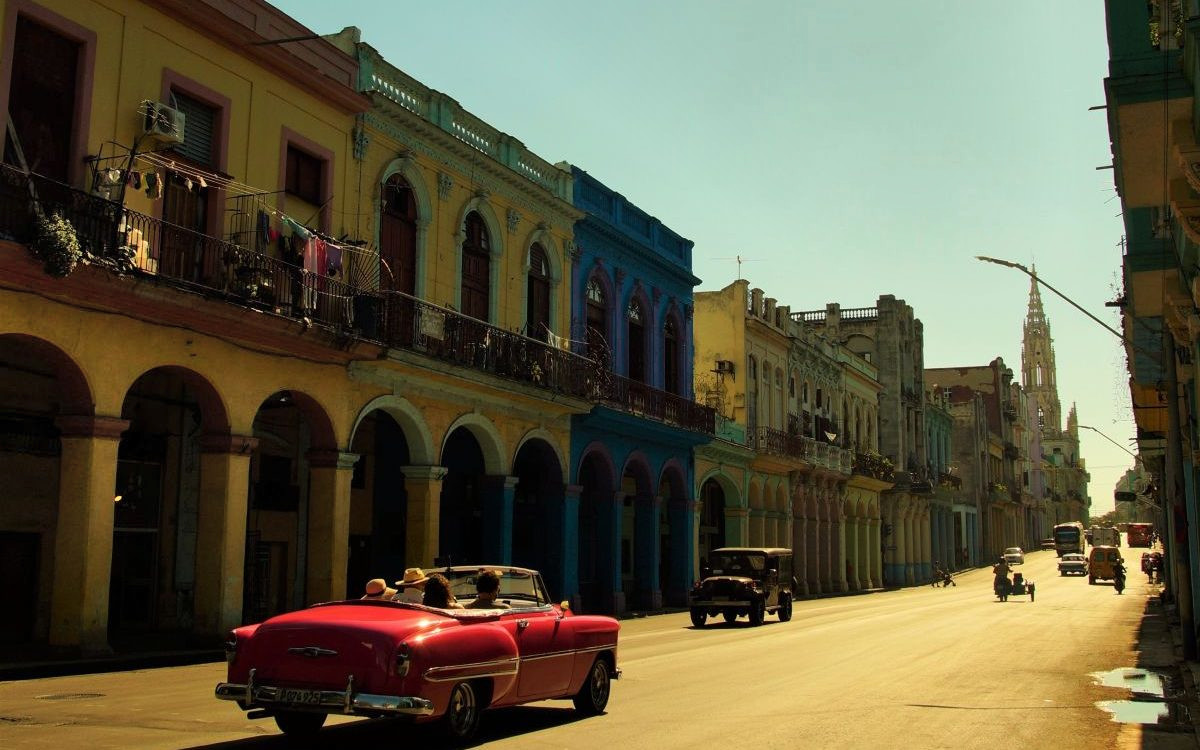 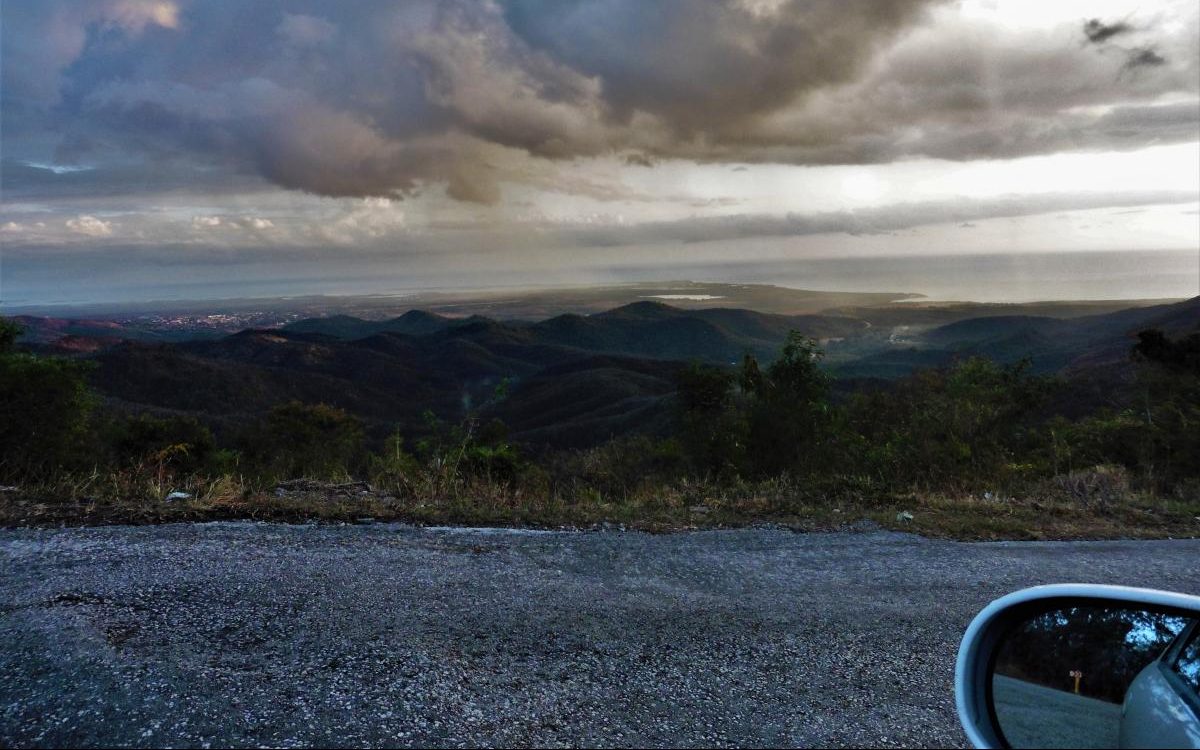 If you plan to discover the soundings of the Cuban capital, there are plenty of interesting options to choose from. Find out what to do, from a visit to Hemingway's Finca, over natural sights, to the beautiful city beaches... 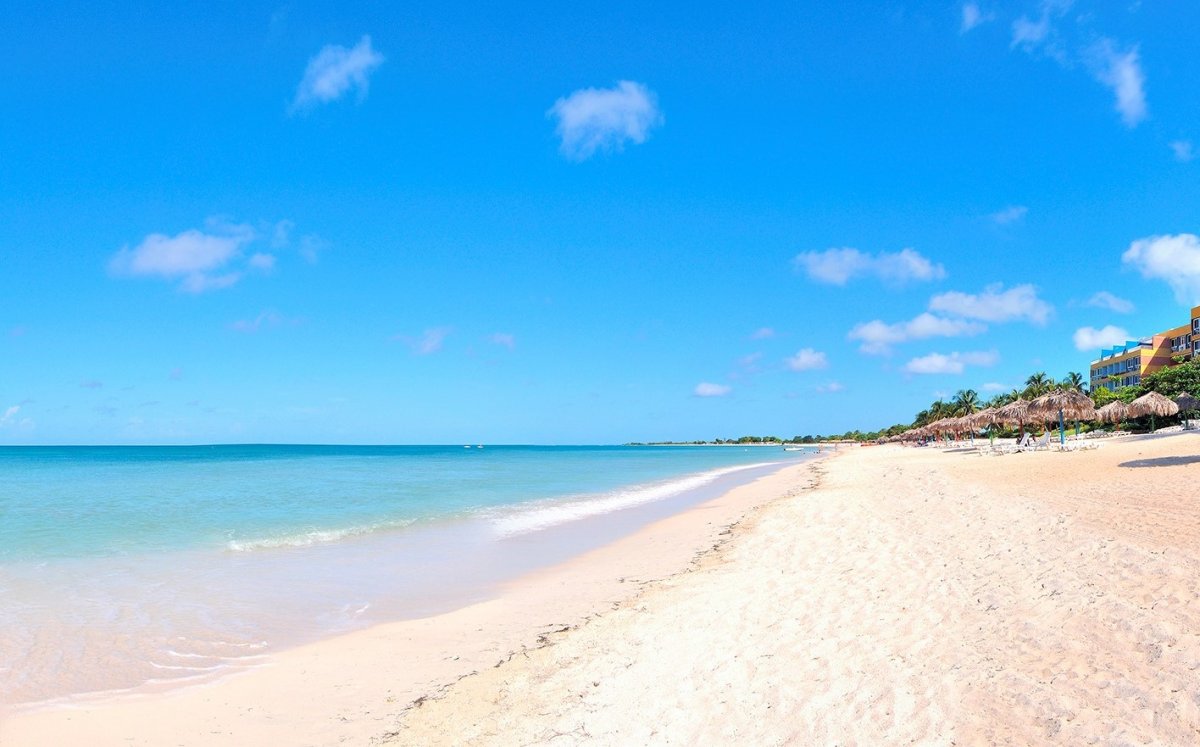 The city beaches of the Cuban capital, the so-called Playas del Este are several very beautiful beaches, that are located just half an hour ride from the city center. Find out about the beaches and the possibilities of transportation and accommodation. 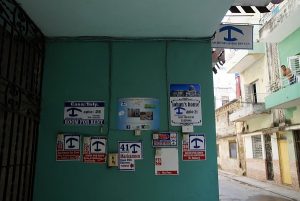 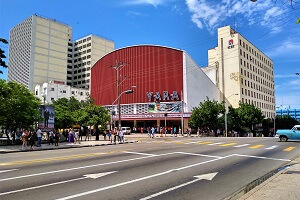 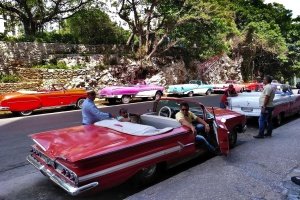